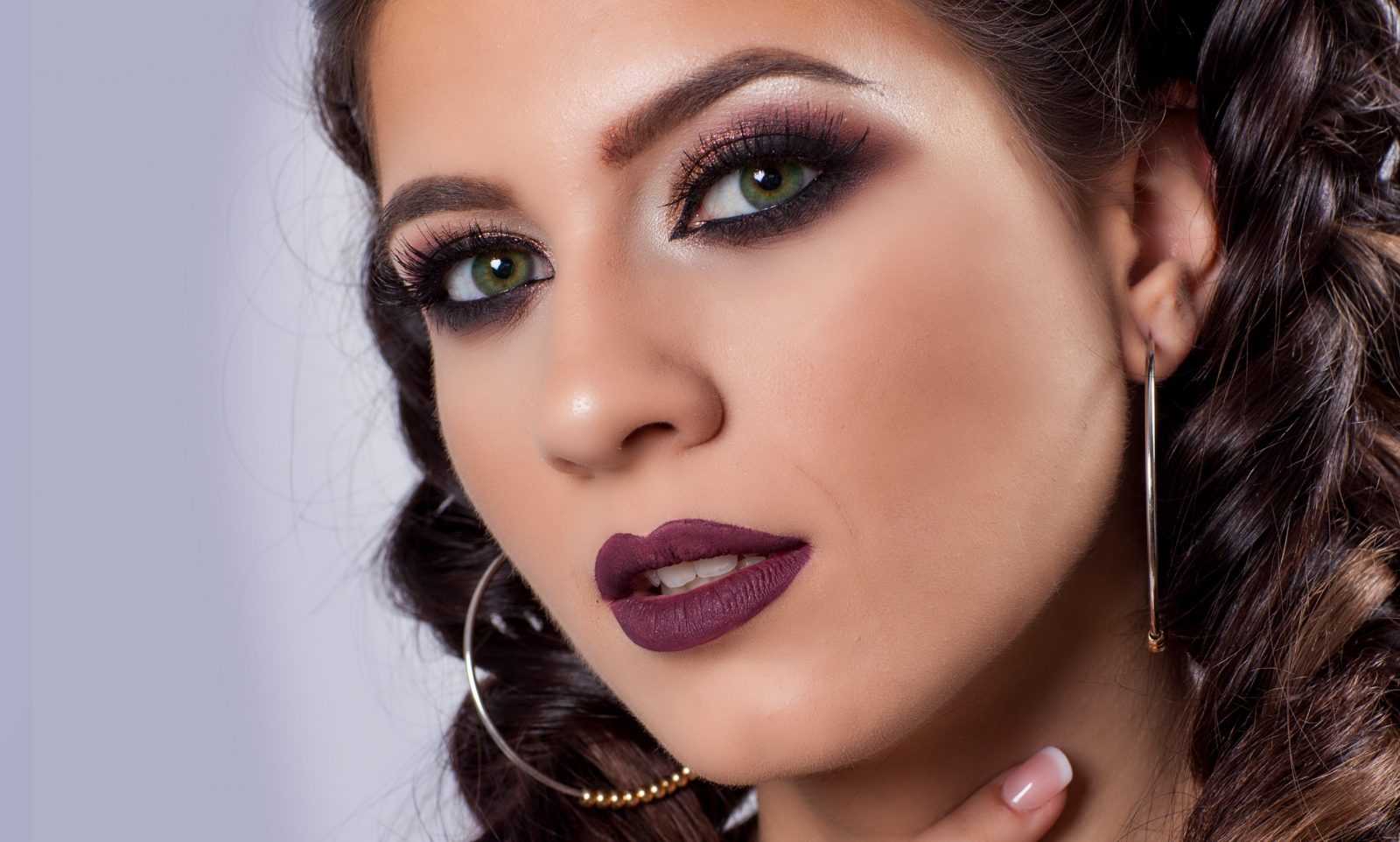 Mălina Tănase is a Romanian artist who discovered her passion for television during her childhood, along with the TV-show “Numai cu acordul minorilor” (“Only if the kids agree”), where she acted as a singer, dancer, actress and presenter for 2 years. In 2008, she accepted the challenge to impersonate one of her idols, American singer Jennifer Lopez, for the TV-show “Ploaia Steluţelor” (“Raining Stars”), making a successful transformation and further evolving as an artist.

With the music constantly flowing through her veins, her musical journey included competing in the National Final of the Junior Eurovision Song Contest in 2006 and attending 2 songwriting camps in 2013 and 2014, together with many popular Romanian artists. Even though she currently studies Dental Medicine, Mălina never gave up on her musical career and performed on big stages like The Roman Arenas, The Palace Hall, The Palace of Parliament, The Military Circle, held concerts in many clubs, such as “Princess Club”, “Club A” or “Control Club” and even had the honor to be part of the artistic show organized for the “NATO Summit 2008” in Bucharest, held at The Cotroceni Presidential Palace.

As a Rassada Music artist, in 2017 she reached the “Top 10 Sales” on iTunes in Greece with her single “Don’t go” feat. DJ Layla. Releases like “More than love”, “Ecou” feat. DJ Layla and “I believe in love” feat. Radu Sîrbu were broadcast numerous times, hitting the charts on many European radio stations. Apart from her musical career, Mălina was also the cover of commercials for “Danone” and “The Romanian Police”, in the latter one playing the character “Elastigirl” from “The Incredibles”. 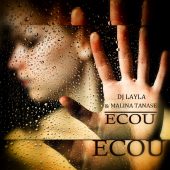 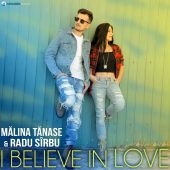 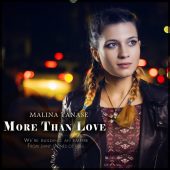 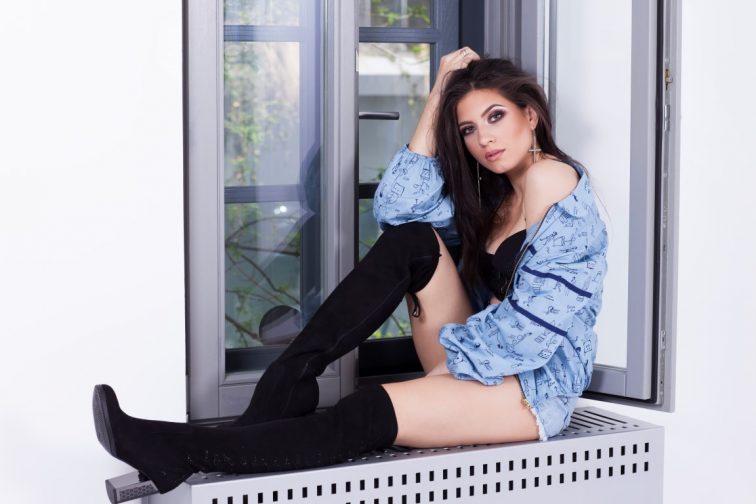