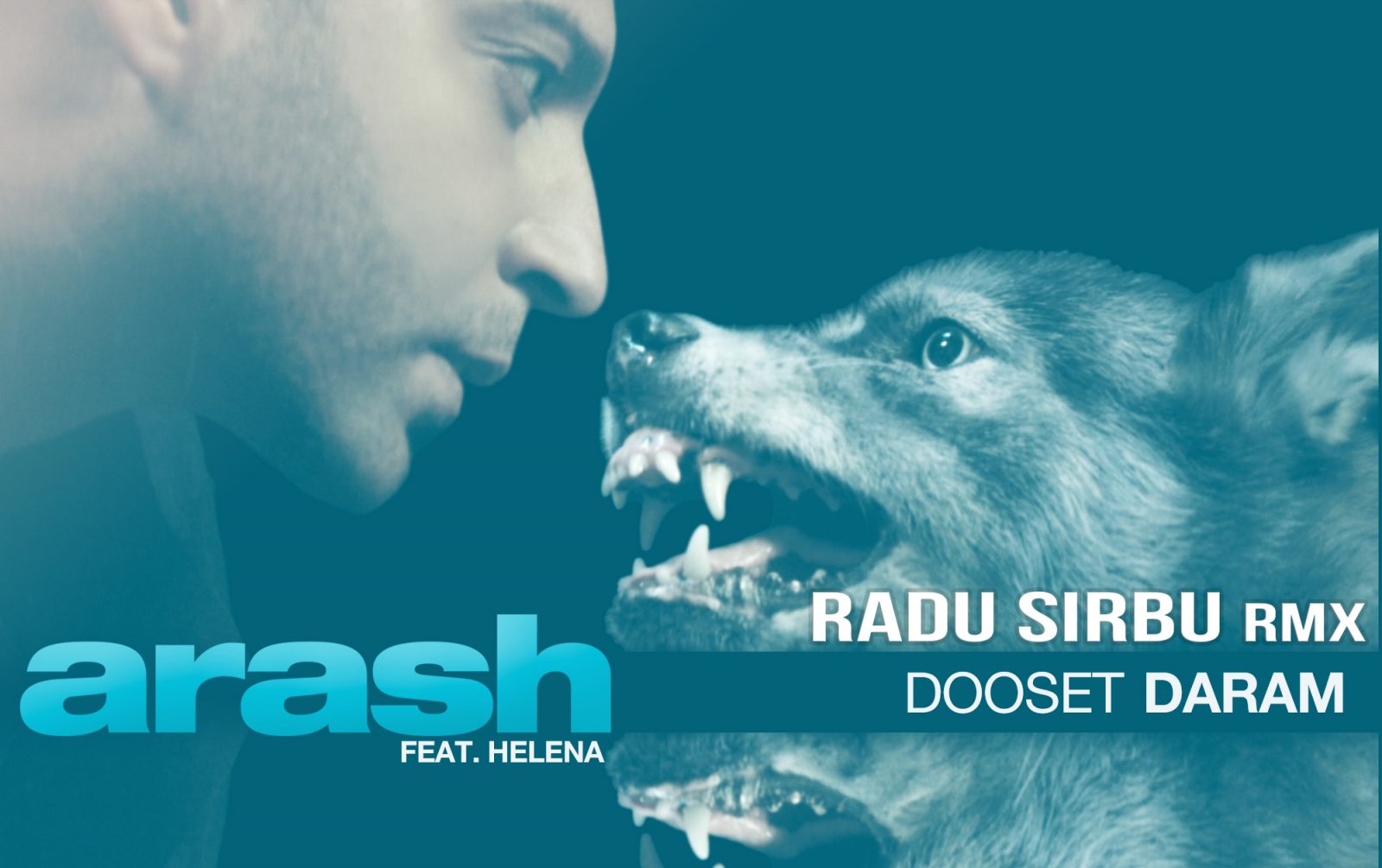 Arash is a popular singer, dancer, and producer based in Sweden. Born Arash Labash in Iran, the singer moved with his family to Sweden around age ten. After graduating from college in 2005, Arash released his self-titled debut album, which garnered him several hits throughout Europe. A year later, he released his sophomore effort, Crossfade.
New song, called “Dooset Daram” in featuring with Helena is an another wonderful track that will give you a good vibe. Now you can also enjoy a brand new version of the track DOOSET DARAM remixed by well-known producer RADU SIRBU.